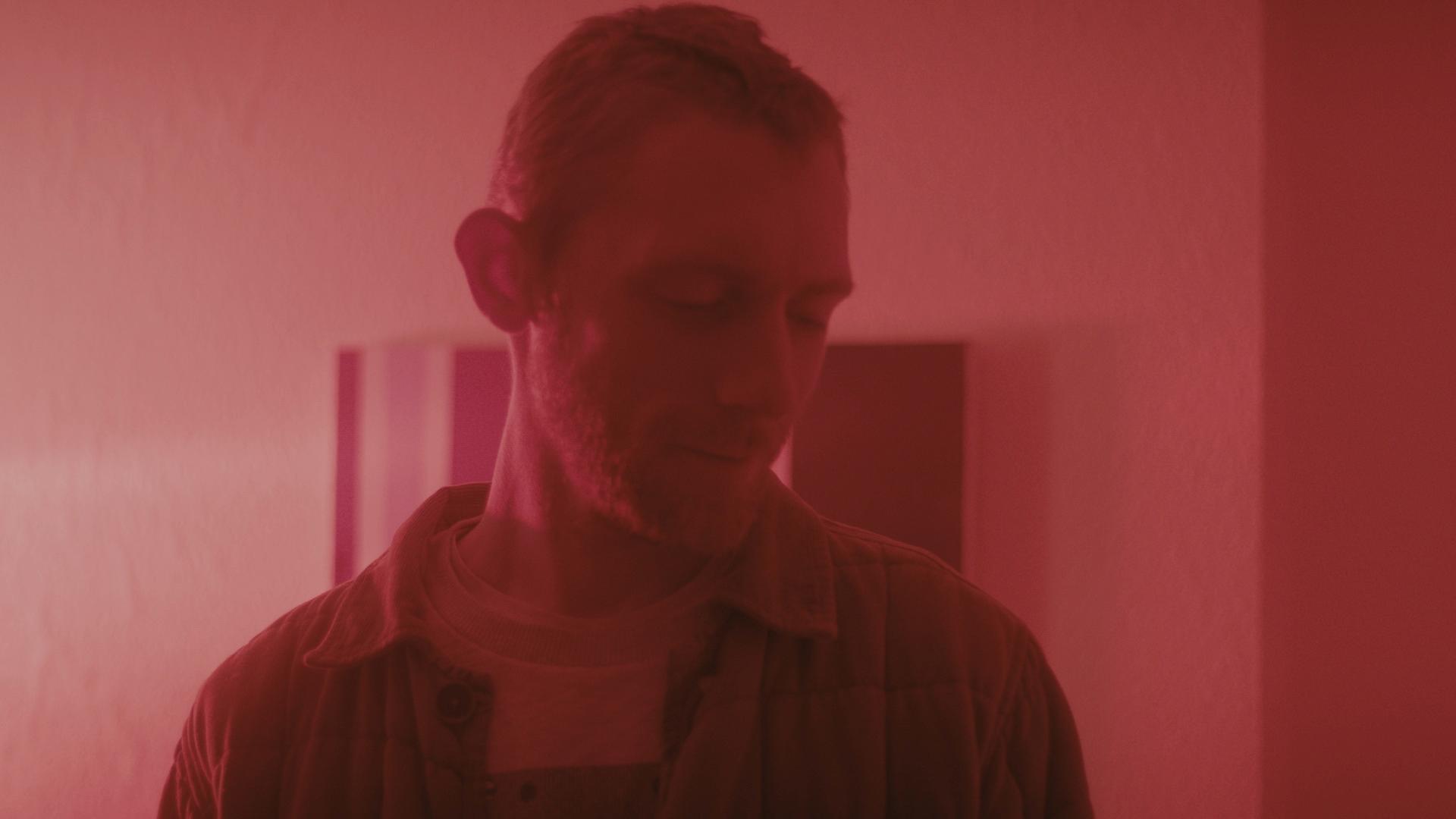 Ged Murray is a filmmaker based in Ireland. After graduating from the National Film School he directed several shorts that have screened and picked up awards all over the world, including Cork, Palm Springs and Fantastic Fest.

He has also worked on many music videos and ads. Nialler9.com listed two of his music videos among the greatest Irish videos ever. The ads helped companies sell stuff and helped Ged pay the bills.

Jonathan wrote and directed his first feature “The Hebrew Hammer” That premiered in 2003 at Sundance. His next feature “Jimmy Vestvood” launched at the Austin Film Festival. He has written and directed second unit for Ang Lee’s “Billy Lynn’s Long Halftime Walk” Currently in post production, is the fact-based comedy “Gander”.

As well as his own films, Jonathan has been a screenwriter for Fox, Paramount, Nickelodeon, Disney, Disney XD, Sony, Blue Sky Animation, MTV, Comedy Central studios, The Irish Film Board, and WWE (yes, it’s fake).